So, your daughter wants to play Club Volleyball…

My 18 year old daughter just ended her last Club Volleyball season yesterday with a win, playing one of her best games. I am so proud of her! I was reflecting on the last 3 years with our club team and thought “I have a lot of advice for anyone who is just getting into this whole Club scene”. So here are some things that I wish I had known when my daughter wanted to join a Club Volleyball team:

We were very fortunate that our club has some really great coaches and administrators and it was positive experience for all of us. My daughter and I both made some great friends, her skill level and confidence rose significantly, and I realized that some things really are worth the time and money spent. I am so glad that we did this for our daughter so she could have this experience. 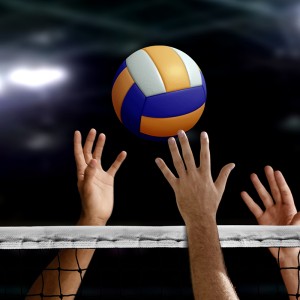 ← Financial Things
The other side of the curtain →

One thought on “So, your daughter wants to play Club Volleyball…”